A Further Slant On A Whimsical Security Bollard Article 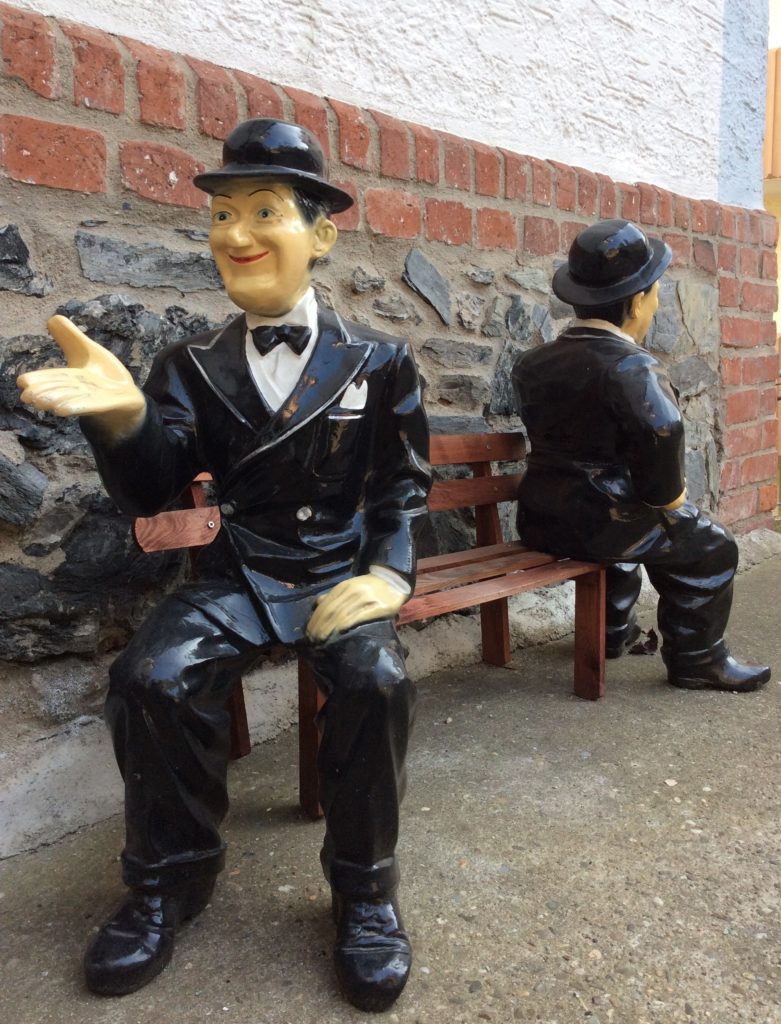 As you know by now I sometimes veer off the serious side of perimeter security and share stories about funny perimeter bollards. Earlier this year I shared “Whimsical Security Bollard Decorations Ahead Of The Holidays“. It was a story meant to be entertaining in the midst of COVID during the holiday shutdowns and dire warnings.

At that time I posted a video about Diana Vondra who knits security bollard coverings to brighten wintery days. This all happens at the Port Aransas beachfront in Texas. The town is off the Gulf of Mexico on Mustang Island just eat of Corpus Christie.

The bollard decorations generally are up for the holidays and then come down in March. At the time of that posting, Diana had been doing this project for the previous five years.

I found another video from KIII 3News in Corpus Christi that also covered the same subject matter – decorative perimeter security bollards along the beach – but with a different slant. They called their report “Yarn bombing the beach bollards on Mustang Island”.

I wanted to share it with you as we head into this holiday weekend.

Many bollards are shown in the video, including ones decorated like a princess, cactus, bumblebee, Yoda as well as other ‘colorful critters’ lined up like ducks in a row. Diana started with 80 of the bollard decorations at the beginning of her journey. At the time of the filming, the count was up to about 150 decorative bollard coverings. The bollards stretch for nearly one-quarter mile along the beach highway.

Unfortunately, 3News has turned off the ability to embed the video here on our website. You must check it out on their YouTube channel.

Call ECI at 847.949.0134 for all of your protective security bollard needs. Funny or fashion decorations, however, are strictly at your option. We also maintain and service existing perimeter security equipment. Or click below for direct contact information.