A Series Of Crash And Grabs In Cambridge New Zealand 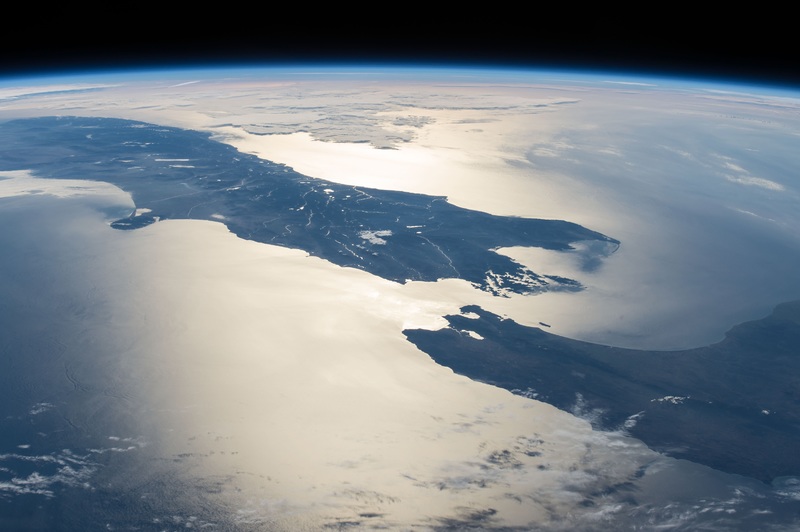 It’s been a while since I last wrote about ram raids in New Zealand. In January I posted “Recent Series Of New Zealand Ram Raids Leave Destruction“.

An article on New Zealand’s Stuff website caught my attention and I scrolled down it. The title “Cambridge’s businesses chip in to connect police with the town’s CCTV network” does not indicate what is going on in the town with regard to crash and grabs.

There were three burglaries in the Central Business District in the same number of weeks. One of the stores, Stirling Sports on Victoria Street, was targeted for the seventh time in five years. Five times prior were crash and grabs per “Fifth ram raid for Cambridge sports store, owner running out of options”.

Scrolling down I learned that Cambridge Jewellers was ram raided in November 2020. According to “Cambridge jewellery store ram raid nets about $70k for thieves” burglars stole a car and used it to ram through the security gate at the store’s front. Charms and name-brand watches were among the items grabbed. At the time it was estimated that repairs would take several weeks. The shop had also been the victim of a crash and grab some years prior.

Chamber of Commerce officials and police are looking for ways to help curb crime including tieing into the town’s closed-circuit television system (CCTV) to help in investigations. Citizens are urged to report crimes to the police.

The town of Cambridge is located near the middle of New Zealand’s North Island, south and east of Auckland.

A quote from the article sums up what I have been writing about here. “It is frustrating for retailers who have a hard enough job turning a dollar let alone face thousands of dollars of damage to their shop, wiping out all of their hard work.”

ECI can help. Call us today at 847.949.0134 to learn about ways we can help you protect your business from crash and grabs and the resulting loss and damage. Or click below for direct contact information and to use our contact form.