Anti Ram Bollards Could Have Saved Lives In London Attack 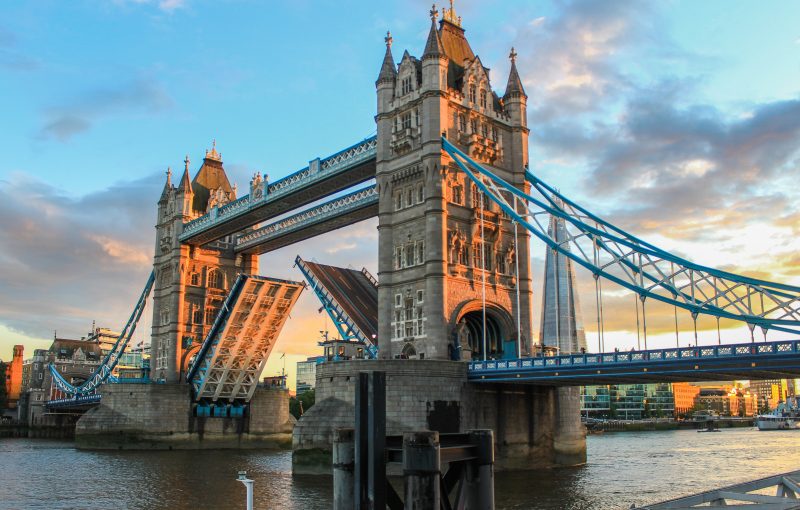 The Docklands & East London Advertiser reported earlier this month on an inquest investigating the June 3, 2017 terrorist attack at the London Bridge in England. The article is titled “London Bridge inquest: Barriers ‘would have saved two victims’, court told”.

Three terrorist used a rented white Renault van in their deliberate vehicular attack on pedestrians that day. The van later crashed into the River Thames. The terrorists then ran to a busy nearby market and began stabbing people with knives they carried. The terrorists had also prepared what appeared to be explosive belts strapped to their bodies. The bottles were actually fake explosives.

A total of eight people were killed and some 48 injured as a result of the terrorist attack. The toll would have been much higher had the terrorists been able to rent the heavier seven ton truck they intended. But they could not come up with the rental fees. All three terrorists were shot dead by police at the scene.

A similar attack took place on London’s Westminster Bridge about three months prior. Other vehicular attacks had also taken place in Europe, Canada and the U.S.

The inquest concluded that two of the victims struck by the van would still be alive today if perimeter security barriers such as anti-terrorist, crash rated bollards, wedge barriers or other physical deterrents would have blocked the path of the vehicle.

Despite local inquiries a few months prior, no barriers were placed on the London Bridge following the Westminster Bridge attack. However, barriers were rapidly set in place within a few days following the June attack. A quote from the article reads: “there was not a single additional obstacle placed in the path of any terrorist trying to get their hands, yet again, on a rental vehicle”.

If you are concerned with a potential vehicle attack on your location, please call ECI at 847.949.0134 for a free, no obligation risk assessment. Learn more about crash rated, anti-ram security bollards and wedge barriers or click below for direct contact information.