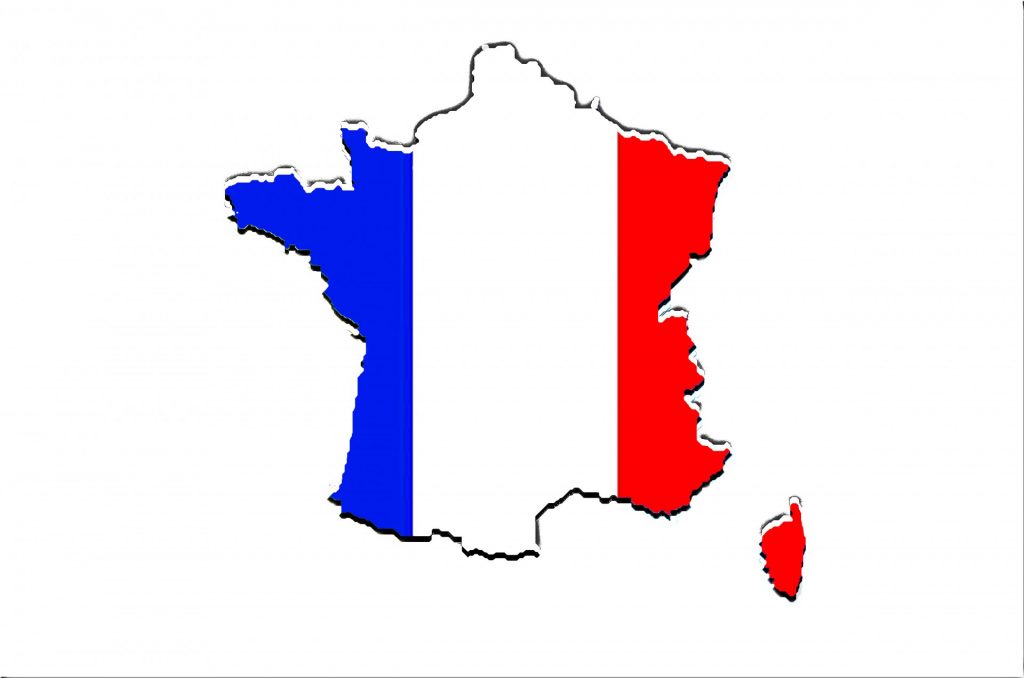 Late last week Breitbart news in London reported that a suspect tried to attack a group of people with a white Peugeot vehicle in Nimes, France. No one was killed but two pedestrians were injured, neither seriously. The counter terrorism barriers or bollards installed were successful in preventing further injury or even possible fatalities and stopped the vehicle from driving into a crowded bar.

The suspect tried to flee when his vehicle stopped but was overcome by onlookers. Early reports indicate police do not suspect this was an act of terrorism. Rather they think the driver was mentally confused. He is being investigated on attempted murder charges.

This follows a series of terror attacks and a rising state of alert by police and the army. Wikipedia lists some 28 terrorist attacks over the past 5 years in France. Four of these involved using vehicles.

We have been writing about the use of vehicles in terror attacks for some time now. ECI provides and installs K rated automatic and stationary bollards, shallow mount raptor bollards as well as wedge barriers and other anti-ram protective devices to aid in your overall perimeter security plans.

Learn more about Vehicle Access Control Systems or call ECI today at 847.949.0134 for a security consultation. The proper equipment can secure your facilities and reduce your risk of damage as well as help protect employees,visitors and and pedestrians from injury or worse.

ECI can assess your risk and explain available options. We also offer turnkey installations that help streamline your planning and minimize your investment and time when installing vehicle control or counter terrorism systems.

Sources for above include: Breitbart London and Wikipedia.