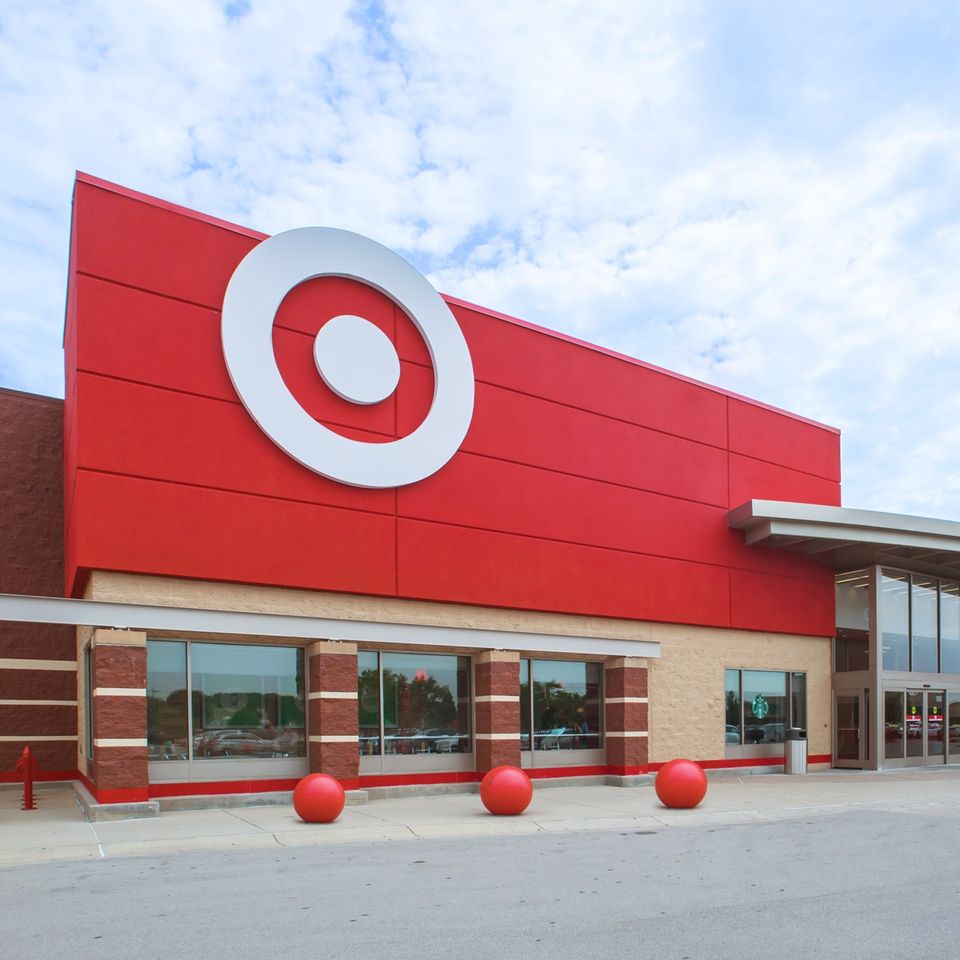 I again veer slightly off the beaten path but I thought this was an interesting, if not humorous, story about security bollards. I found “The real reason Target always has those red spheres outside” on The List (Atlanta, Georgia) a week ago.

The author asks if you’ve wondered about the large concrete red balls in front of Target stores and in their parking lots. Do these represent the Target logo bulls eye? Red Nose Day? Are they clown representations?

No, silly, they’re security bollards, she concludes, which are “…a type of structure meant to prevent cars from smashing through store windows”!

Note: However from the image above courtesy of Target’s Facebook page and the image on The List article itself, or the article below, the spacing of the security bollards is hardly conducive to thwarting a well-steered vehicle attack or potential ram raid.

UPI reported in 2017 “Woman suing Target over damage from runaway concrete ball“. A pickup truck struck a bollard and dislodged it, after which it rolled into the parking lot and struck a woman’s car. The incident was caught on security footage. Target refused to pay the damages and was sued for more than $100,000.00.

In 2016 the New York Post reported “Mom sues Target over ‘hazardous’ giant red balls outside store“. In another New Jersey incident involving a lawsuit, a woman sued Target when her son was injured while playing on one of the security bollards. The lawsuit was dismissed.

Check The List article (link above) out for a whimsical image of a Target red ball with a snow face (the image appeared on Instagram).

And check out ECI for your new security bollard needs or for service or maintenance on existing security products. Call us at 847.949-0134 or click below for direct contact information