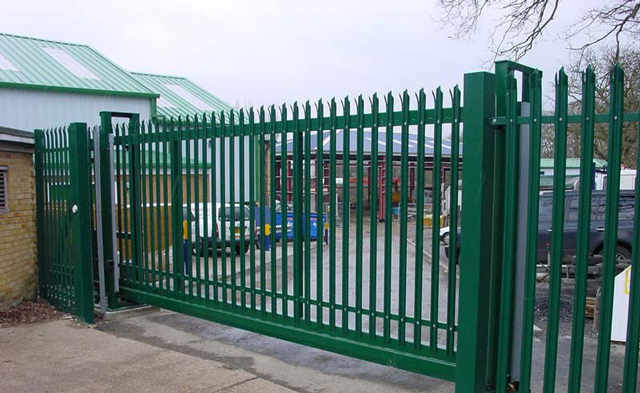 I found a recent article published by Fabnewz in India. It discussed barrier gates and is titled “Gate Barriers: The Benefits You Must Know”. Initially I dismissed the article as elementary but some aspect remained top of mind. I later revisited it and found some similarities and variations with terminology that are interesting and I wanted to share them with you.

The first phrase I selected from the article was “Gate Barriers” which we call “Barrier Gates”. If you Google each phrase, there are almost one million more results for the latter over the former. The results are also completely different and there are also different ads for each. However the resulting images convey the same general appearance.

What the article refers to as “Boundary Security” we generally call “Perimeter Security” here.

“Energized settled leg swarm control barriers” seems to refer to barriers prohibiting both vehicular and foot traffic. This could be sliding gates or swing gates tied to perimeter fence security. They may be solid or welded and used at “shows, scenes, or even roadworks”.

“Gated private properties” seems to convey our “gated communities” since they go on to say the tenants would feel they are living “in a more secure condition”.

A “cheat” seems to mean an intruder or unauthorized visitor.

I thought it was rather cute to claim barrier gates should “surrender or deny vehicular access to a limited zone” or to “stop vehicles and accumulate tolls.” While “hindrance gates” control action or halt “applications” and their breakaway arms “restrain hurt”.

There were some similar descriptions including “electronic key cards”, “keypads” and “CCTV cameras”.

It was very interesting to realize the differences in (the English) language used to label and describe similar items in our industry half way around the world. I hope you enjoyed as much as I did.

Read the entire story at (and image courtesy of): https://fabnewz.com/2018/04/gate-barriers-benefits-must-know/