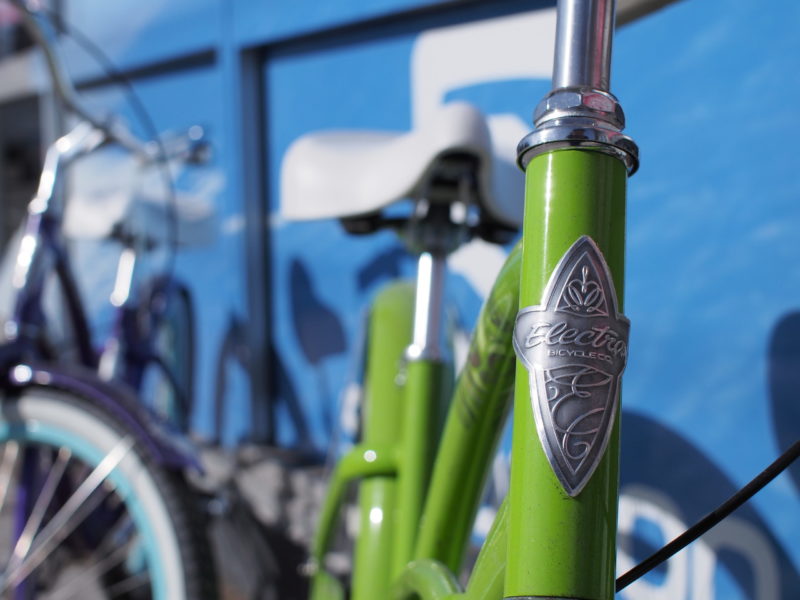 Cycling Industry News reported just yesterday that a Langsett Cycles, a bicycle shop in England, was the scene of two ram raids within just a 48 hour period leading up to the recent Christmas holiday. The article was entitled: “Historic Sheffield bike shop ram-raided for 2nd time in 48 hours“.

There are two pictures on the web site. One shows a silver Ford Focus almost entirely stuck in the shop’s showroom when a floor collapsed trapping it there. The car was used in the earlier crash and grab raid as well when it rammed through the stores’ shutters and glass door. Another picture shows the damage inside the shop to a rack and several bicycles.

Several expensive mountain bikes were stolen along with a donation box for breast cancer during the first incident. Apparently nothing was stolen on the second. Damage to the store’s perimeter and inventory was extensive.

Other online media vividly verify the extensive damage. Several images are shown of the interior damage on The Star web site in an article: “Langsett Cycles ram-raided and thousands of pounds worth of mountain bikes and the charity box stolen“. A short video shows the extensive damage to the security shutters and storefront and is available for viewing on the DailyMotion web site.

The bicycle store originated in 1890 and is now located just outside Sheffield City Centre. Sheffield itself is in the middle of England, east of Liverpool and Manchester. According to the Langsett Cycles web site, it has been “an integral part of cycling in the Yorkshire/Derbyshire area”. Yorkshire and Derbyshire are both counties in the midlands of England.

We have been writing about ram raids and crash and grabs repeatedly on this blog. Loss of goods and extensive damage have resulted in almost every incident.

If you are concerned, please call ECI at 847.949.0134 to discuss options available to you or click below for direct contact information.