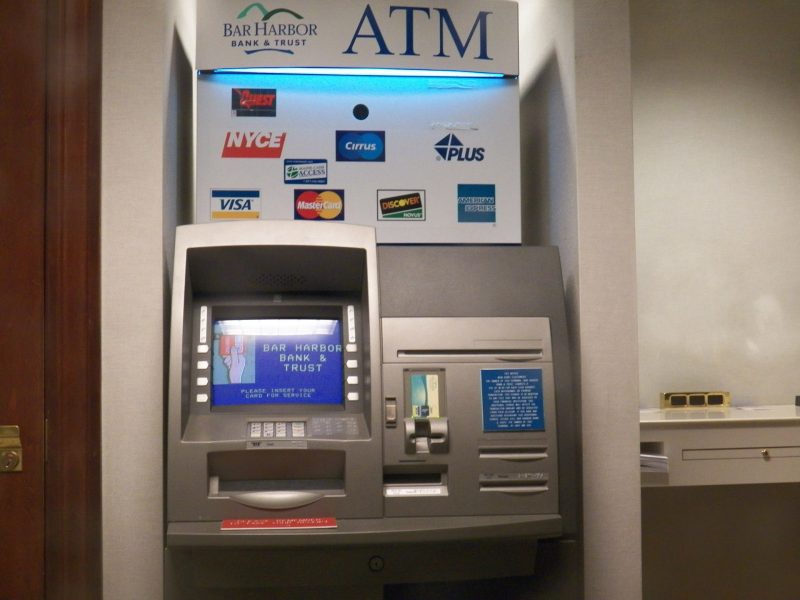 Just last month we wrote “Video Shows Crash and Grab of ATM at Aldi Store in England“. The source was from Cambridge News, a news website for Cambridgeshire a county north of London in the eastern portion of England.

In a follow up article Cambridge News reports “How supermarkets are fighting back in the war against ram-raiders“. Apparently enough is enough and a defensive counter attack is being mounted considering the increase in crash and grab ram raids. The publication refers to the action being taken as a time out.

Eight ALDI stores and co-ops were targeted in 2018 alone. The article states: “…the UK suffers from over 50 percent of European ATM crime despite having only 15 percent of the continent’s ATMs.”

According to the article, many times “…raiders use angle grinders to cut through metal (security) bollards to gain access”. Then a stolen vehicle generally drives backwards through the glass and the ATM is retrieved (using cables or sometimes even lifted) and driven away.

Thieves have used various types of vehicles as we have reported, including 4 by 4’s, rugged terrain vehicles, forklifts, telehandlers, etc. Thus the terminology “ram raid” or “crash and grab”.

Cardtronics, the company that operates the ATM machines, is reported to be working with the ALDI chain to put a halt to the crime spree. In addition to (obviously) moving the ATMs away from the fronts of the stores themselves to make them less obvious, new smart technologies are being utilized. The technology helps prevent the attacks in the first place and also helps police apprehend the perpetrators.

Note: In 1948 ALDI, a discount grocery chain, was started in Germany. Albrecht Discounts, headquartered in Essen, Germany, owns ALDI and another grocery chain (Trader Joe’s) in the U.S., including the Chicago area. According to Wikipedia, ALDI has over 10,000 stores spanning 20 countries. There are more than 700 stores in the UK and Ireland and some 1,600 stores in 35 states in the U.S.

ECI applauds the efforts to thwart the continued ram raid attacks in the U.S. and around the world, whether against ATMs or other targets. We offer products such as Crash Rated Bollards and Wedge Barriers as preventative measures you can take in safeguarding your location.

Call ECI at 847.949.0134 for a no obligation site threat assessment now. Or you may click below for direct contact information.