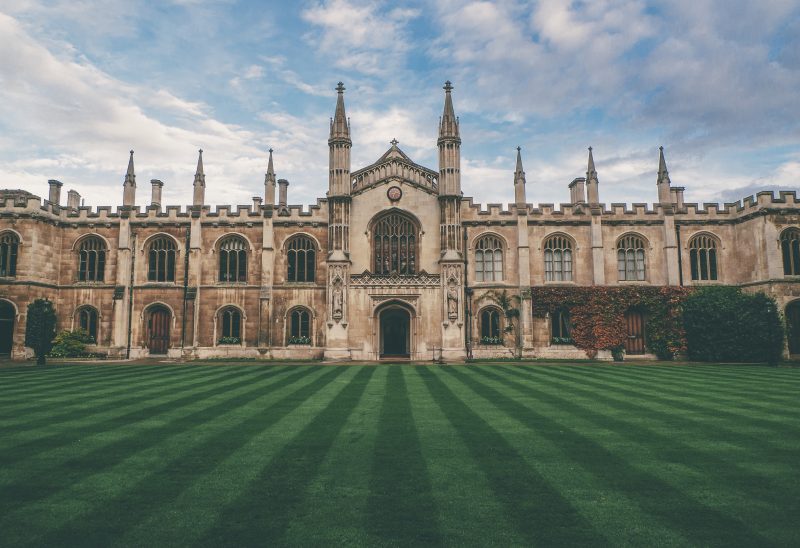 I found two recent online articles discussing anti-terrorist actions to be taken in Cambridge, England for it’s King’s Parade. Cambridge is best known as the location of the University of Cambridge and is 50 miles north of London on the River Cam.

King’s Parade is a high tourist area in central Cambridge. Many other historic sites in addition to the university and King’s College welcome tourists on foot, bicyclists as well as students.

CambridgeshireLive recently reported “Traffic will be restricted on King’s Parade in counter-terrorism move”. This includes both cars and other motor vehicles transporting cargo (known as lorries in England). Elected officials want to protect its residents and tourists from potential attacks such as occurred in Nice (2016) where a truck was used to kill 86 people and injured another 458.

The threat is ongoing to large crowds, although no specific active terrorist threat has been detailed to King’s Parade. Some perimeter security bollards exist at St. Mary’s Church. But their effectiveness in stopping a high-speed vehicle would be limited. The committee discussed other anti-terrorists barriers.

Anti-terror police have reported the vulnerability to attack from large cargo carrying vehicles along King’s Parade. Traffic controls were implemented as plans for anti-terror barriers discussed.

These additional controls such as narrowing of the roadways leading into the area as well as the addition of anti-terrorist barriers could be considered.

Call ECI at 847.949.0134 for an assessment of your location or for service and maintenance on existing anti-terrorist equipment. Or you may click below for direct contact information.