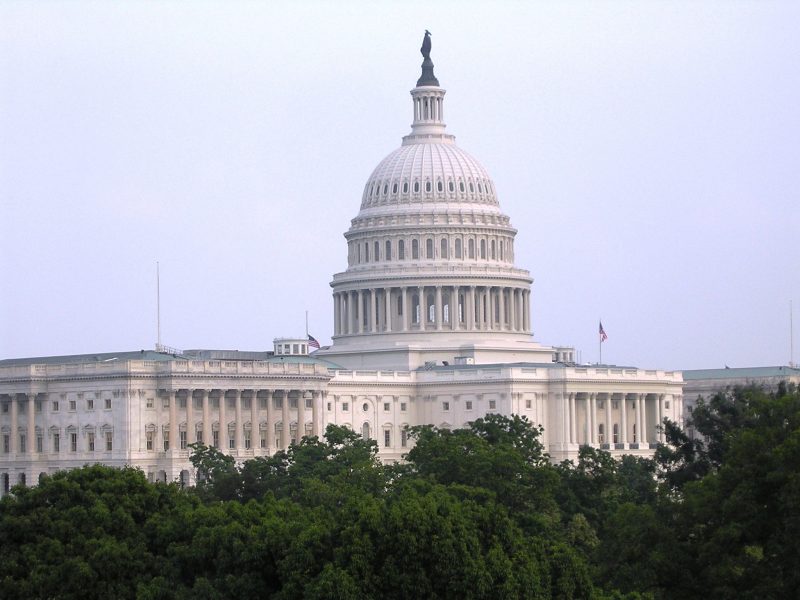 Testimony was presented to a congressional committee by FBI officials of potential violence. Half of the cases are targeted against the government while 40% are centered on religion or race.

Most of the threats are attributed to the ease and speed of radicalizing youth and dissidents over the Internet.

An FBI representative said “there were six deadly domestic terrorism attacks in 2018, and five in 2017”. Specific recent incidents such as the terrible attacks at Christchurch in New Zealand as well as the synagogue in southern California were cited.

Prosecution is difficult since free speech is protected in this country, it is only possible after the fact or where intent to harass or to harm can actually be proven. (For instance the case in Chicago where the perpetrator was arrested once he pressed the trigger on what he thought was a bomb.)

ECI has reported on a number of terrorism attacks where cars, trucks and other vehicles have been used to attack pedestrians in public places and crowded venues in the U.S. and Europe. We also show videos of how effective anti-terrorism bollards and wedge barriers can be in stopping vehicles in those attacks.

If this is a concern to you, please call us today at 847.949.0134 for a free, no obligation risk assessment or a quote. Or use the button below for direct contact information.