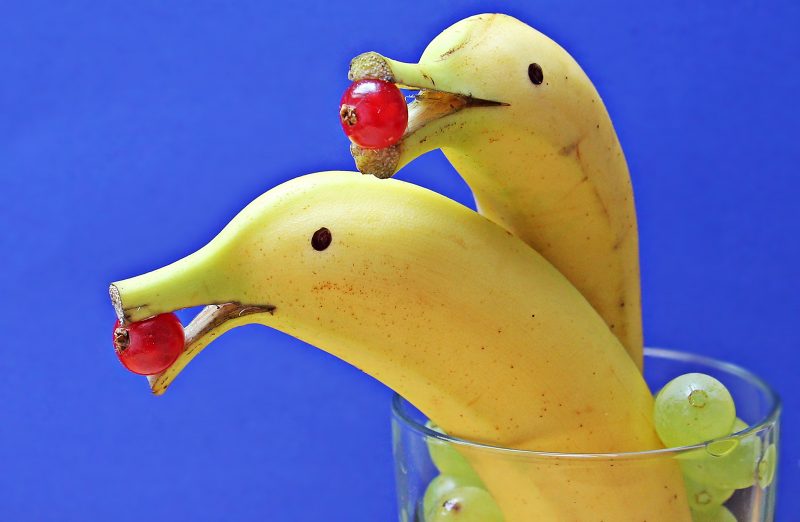 In the past we have looked at the lighter side of perimeter security protection. For instance, we focused on decorative perimeter security bollards in several previous articles. The following story is somewhat tragic since the newly enacted counter terrorism laws (and regulations) to thwart potential hostile vehicular attacks in Australia caused a 64 year banana festival celebration parade to be canceled. Here the celebration and its parade is on the lighter side and both the sponsors and the spectators are being punished by these anti-terrorist rules.

An article appeared late last month on the Australian ABC affiliate web site. It reported in northern New South Wales “Murwillumbah Banana Festival forced to cancel annual street parade due to the cost of anti-terror rules”. The festival’s committee could not justify the additional $10,000 needed to install perimeter barriers and plan traffic control as well as the cost for security personnel “to meet the requirements of anti-terror rules”. Police insisted on enforcing these measures to prevent terrorists from plowing into paraders and spectators using vehicles in their attacks.

But are these counter terrorism rules going a little over-board? What’s your opinion? We entertain your comments below.

Although the float parade is canceled, according to The Tweed Valley Banana Festival Group’s Facebook page, the festivities themselves will still take place on August 31 at the Murwillumbah Show Grounds. Free entertainment will be provided, including free rides for children. Emergency services will be on display and there will be food trucks and merchant displays as well. Plan to attend if you’re ‘down under’ at the time. It is rumored that the mascot, Banana Jim, is distraught.

The state of New South Wales (NSW) is located on the east coast of Australia near the southeast corner. Late last month we reported two incidents in “Crash and Grab Spree Continues Smashing Through Australia“. These crimes took place in the Australian Capital Territory which lies within NSW.

Concerned about perimeter security at your location? Contact ECI at 847.949.0134 for a no obligation risk assessment. We can also service and maintain your existing security equipment.