Crash and Grabs In Australia Target Food During Pandemic 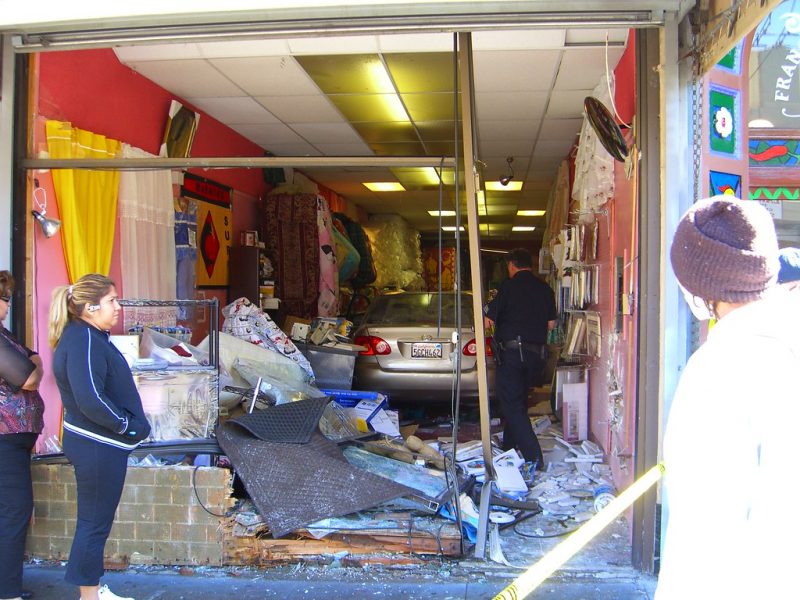 I have not seen a lot of news about crash and grabs, or ram raids here in the U.S. while practically the entire world is in the midst of COVID-19. Such apparently is not the case in Australia where the ram raiders carry on. On June 12th the Tumut and Adelong Times reported “Ram-raiders hit Adelong again“.

The town of Adelong suffered a ram-raid and a second attempted ram raid just the Saturday prior. It appears a Nissan utility truck that was stolen was used in a crash and grab at a supermarket In Lake Albert (to the west of Adelong). The thieves stole groceries, which may be a sign of the times.

A few hours later the perpetrators entered a news agency first. They were looking for cigarettes. They went on to ram-raid another food store and onto a service station (not a ram raid – see following), again in search of cigarettes. The same service station had been ram raided twice before, once in August 2018 and then most recently this past March.

Following the latest incident, the station owners installed security bollards at the entrance to stop any further crash and grabs.

Adelong is a small town in New South Wales, not far from the southeast coast of Australia.

What a shame this situation is happening in our world today for food and cigarettes!

ECI stands ready to be of service in your present and future perimeter security needs. Call us at 847.949.0134 or click below for direct contact information.