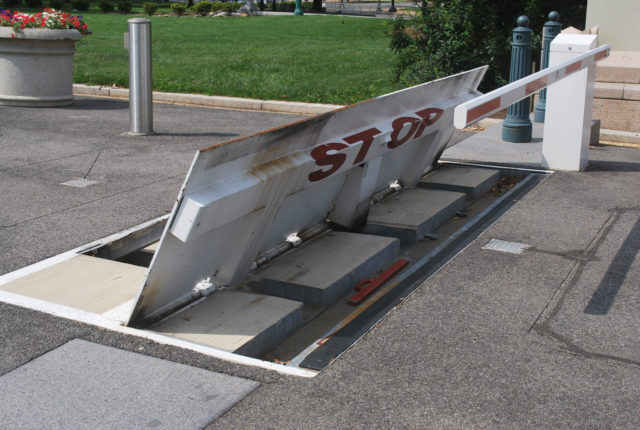 In 2017 both Finland and Sweden were attacked by persons inspired by ISIS. The countries face a controversy. Should they, like other Western countries, focus merely on preventing the attacks? Or should they challenge the philosophies and ideology that fosters those attacks?

There is a recognized threat from within from people connected to terrorism in both Sweden and Finland as well as other countries. In addition to adding physical security barriers to prevent or minimize the attacks, emphasis is also being placed on preventing violence through different approaches to radical extremism.

Sweden adds an ideological approach while Finland looks mainly to prevention. This article points out flaws in both approaches as well as some difficulties having to do with both of the countries immigration and asylum seekers.

Both countries have responded to attacks and threats of potential attacks through the use of physical barriers. But are the combined efforts enough? Read more in the article titled: “Scandinavian Approach to Counterterrorism, Islamist Ideology Is Flawed” from the Daily Signal in our own Washington.

Here in the United States there is a movement to increasing perimeter security as I reported prior. Cities, the U.S. government and businesses are adding both fixed and automatic bollard security and other barrier protection to prevent vehicular attacks on pedestrians and property. We have discussed efforts in New York City, Las Vegas, Nevada, Washington, D.C., California, Maryland and other locations. Locally ECI has recently installed security bollards for the Social Security Administration and Federal Reserve buildings.

Attacks here are being perpetrated by both terrorists as well as individuals not connected with terror groups. There are also the occasional accidents as well as DUI incidents.

These efforts must continue but in addition we should make a greater effort to combat the ideological differences that foster the extremist violence.