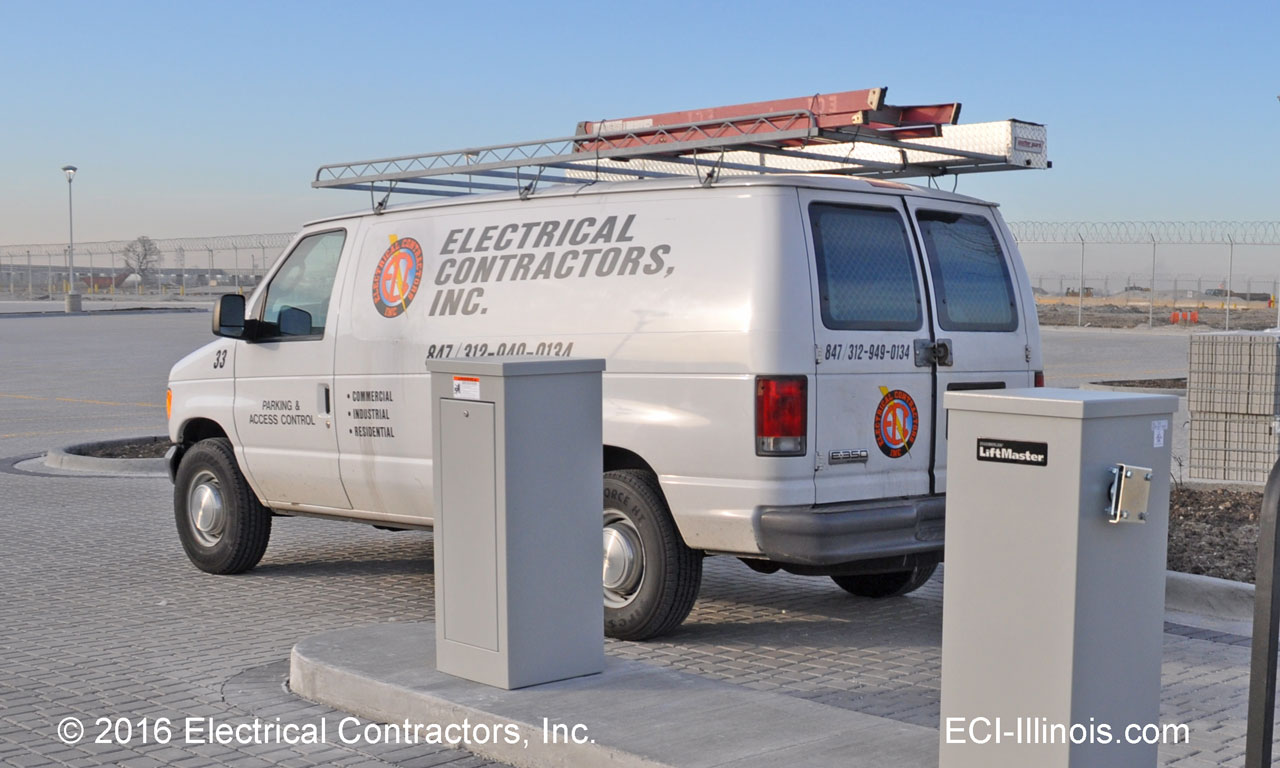 Last year IFSC Global ran an article called “How evolving terror tactics have driven advances in perimeter security“.  I found several interesting points made in the article. These included:

1. The increase in vehicular terrorist attacks using cars and trucks across the globe have shown that it can indeed happen to us, anywhere and anytime. Old solutions have proven to be inadequate in preventing these attacks.

2. Local governmental agencies are being called upon to secure high profile public areas including infrequent events. The threat of future attacks calls for new innovation to mitigate the risk, keep businesses running and give peace of mind to the general public.

How are local agencies responding?

One way they insist is by increasing perimeter security. However in Europe, the use of concrete blocks as deterrents was “found to be near to useless when tested by researchers in Germany” according to the article.

The wide spread installation of video cameras and recording devices as well as employing security personnel are two others common security measures.

Video surveillance has been found to be effective mainly after an attack has occurred. It is often used to track the perpetrators, identify witnesses and to gather visual evidence after the fact.

The effectiveness of low wage security personnel in deterring attacks has been equally challenged.

New threats are evolving constantly. Certainly the threat of low cost weaponized drones is lurking in the near future. We can’t just react, we must take the offensive with new ideas and precautionary strategies and tactics.

Other means are needed to protect citizens in high paced urban environments drawing crowds of civilians. But is the sole answer the installation of perimeter security bollards we have so often written about in this blog?

According to its website, IFSEC Global provides “…news, features, videos and white papers for the security and fire industry.” Owned by UBM, IFSEC Global was started in the United Kingdom in 1972.

ECI can supply a full risk evaluation of your property. Call today at 847.949.0134 or click below for direct contact information.