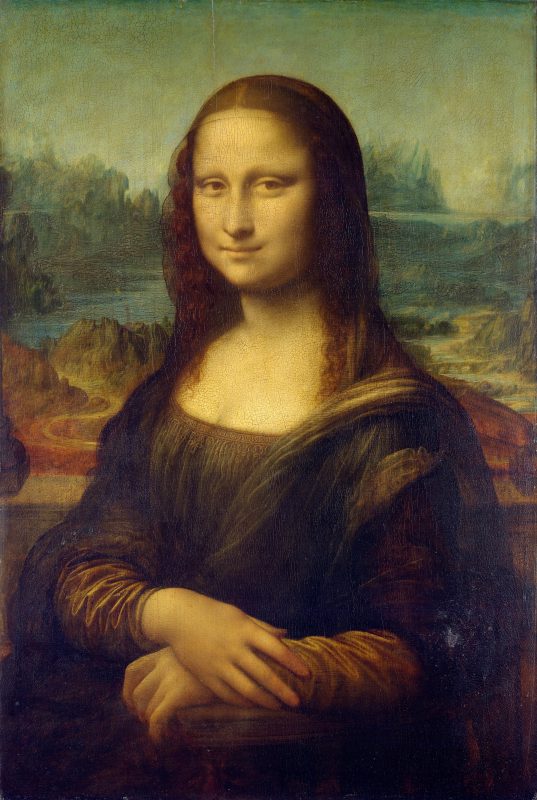 The Winchester (England) City Council has a page on its web site dedicated to bollards it funded as part of the celebration called the Hat Fair. This project started in 2005 with 16 bollards and three bollards have since been added. Check out their picture gallery on The Bollards page at https://www.winchester.gov.uk/community/arts/public-visual-arts/bollards.

Although not specified, the bollards appear to be street security bollards protecting pedestrians from errant vehicles and are referred to as “street furniture”. This is a continuation along the same lines as previous articles I published about the fun side of bollards.

The team decorating the Winchester bollards was inspired by some of the world’s greatest painters. Some of those artists lending inspiration were Mondrian, Matisse, Pollack, Toulouse-Lautrec, da Vinci, Rovenna, Picasso, Magritte, Dufy, Kandinsky as well as others. There is even a bollard tribute to the 2012 Olympics,

Winchester is located in Hampshire county in the southern portion of England. It is about 60 miles southwest of London and near Southhampton and Portsmouth. Its major landmark is Winchester Cathedral, one of the biggest cathedrals in England as well as Europe. The song, “Winchester Cathedral”, was made popular and sung of course by the British novelty group The New Vaudeville Band.

Perimeter security bollards can be of separate classes, one being low impact speed while others are crash rated bollards. The former are bollards used to protect stores and pedestrians mainly from smaller vehicles which are out of the driver’s control for one reason or another. The later are, of course, used to protect against heavier vehicles perhaps laden with explosives used in terrorist attacks against specific targets.

Please contact ECI at 847.949.0134 to discuss either of these applications or for other recommendations for protecting pedestrians or property around your business or location. Or click below for direct contact information.