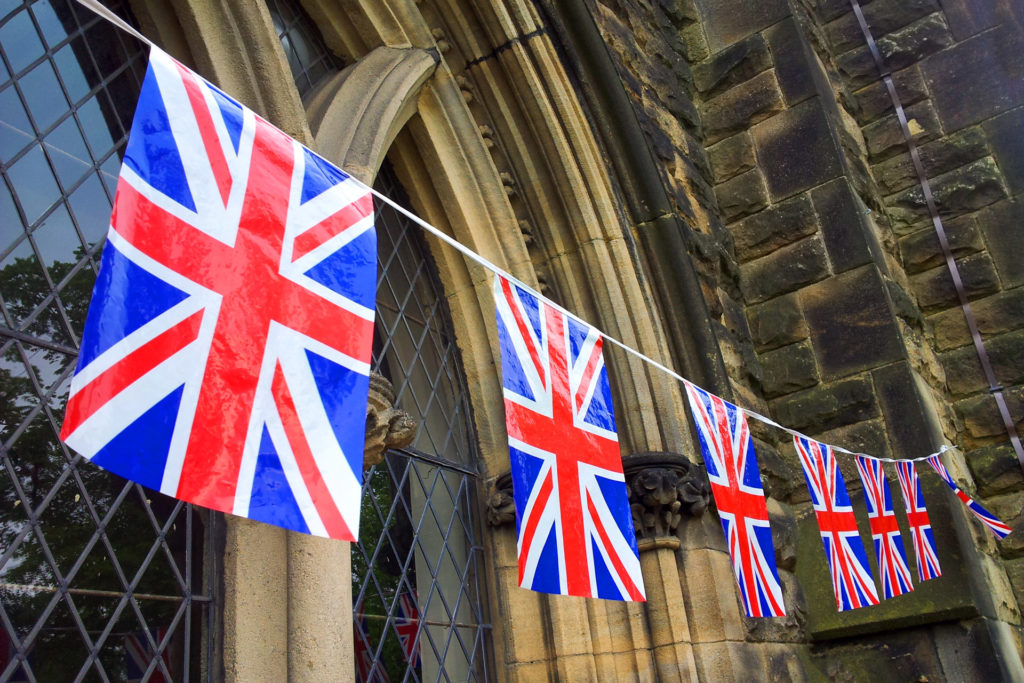 The Hampshire Chronicle reported: “Work on replacing Winchester High Street’s anti-terrorism barriers set to be carried out”. The work installing new permanent barriers was scheduled to began this week and should be completed in early November. This should be in ample time for the busy Christmas shopping season when large crowds of shoppers are expected.

According to the article the purpose of installing these anti-terrorists barriers, is to provide “protection to pedestrians and local businesses”. The article further points out that they constitute a “sensible precaution to keep people safe and protect property.” The hope is to assure business owners, residents and visitors that the area is safe to visit and shop. The permanent barriers will replace the previously installed temporary barriers.

Winchester is located in Hampshire County and is southwest of London not far from the English Channel. The article can be read in its entirety at: https://www.hampshirechronicle.co.uk/news/16974568.work-on-replacing-winchester-high-streets-anti-terrorism-barriers-set-to-be-carried-out/

Other news of anti-terrorism efforts appeared in the northern portion of the United Kingdom in the town of Scarborough. Located in North Yorkshire County, Scarborough borders on the North Sea and is considered a resort town.

The city council there invested in permanent anti-terrorist barriers located in front of the Scarborough open air theater. With its 6,500 person capacity, the theater is the largest outdoor venue in Europe. The venue recently hosted a headline concert by Britney Spears.

Working closely with England’s Counter Terrorism Command, the measures implemented are meant to “help safeguard the public attending the concerts”.

The action followed the terrorist attack by a suicidal bomber at the Manchester arena in May, 2017. The attack resulted in 22 deaths and hundreds of injuries, both physical and psychological.

Both the Yorkshire Coast Radio News and the Scarborough News reported on the news.

Call ECI today at 847.949.0134. You can learn more about Vehicle Access Control Systems on our page.