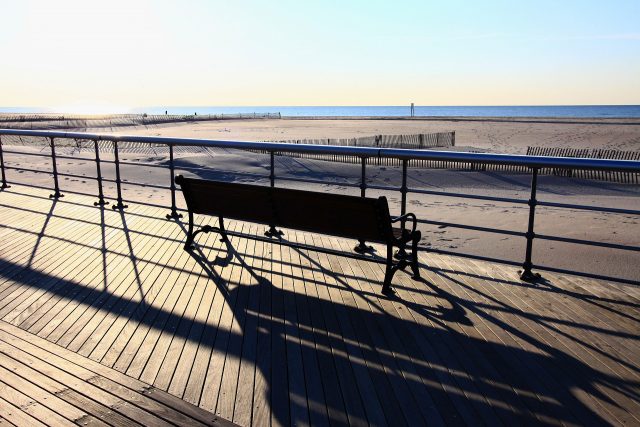 There are scores of present and future planned access points to the Boardwalk where unauthorized vehicles could enter and pose a lethal threat to pedestrians and bicyclists. At peak season the Boardwalk is literally almost jammed with people at risk from such an intrusion. There may even be scores of strolling people present at other times.

This news of local officials exploring means of protecting their citizens follows in line with our November 9th post: “Widespread Use of Anti Terrorism Bollards Permeate The News” In that article I cited stories from New York City, Las Vegas and Seattle where officials were making plans or preparations to install anti-terrorism bollards.

Bollards and Barrier Systems Being Considered

In Ocean City officials are looking at various barrier systems, some permanent and others semi-permanent or operational. Access points such as retractable bollards or barrier gate systems would allow authorized emergency, fire, police and patrol vehicles to access the Boardwalk. While bollards and perhaps large planters or even heavier deterrent barriers would prevent medium sized trucks moving at moderate speeds from approaching or accessing at other points.

As we have said before, this is an ongoing threat that does not appear to being going away.

ECI can assist you in installation, maintenance service, repair or replacement of Vehicle Access Control Systems in Illinois, northwest Indiana as well as southeast Wisconsin. Call 847.949.0134 to find out how or click on the box below for contact information.