Off-Road and ATV Crashes Prompt Use Of New Security Bollards 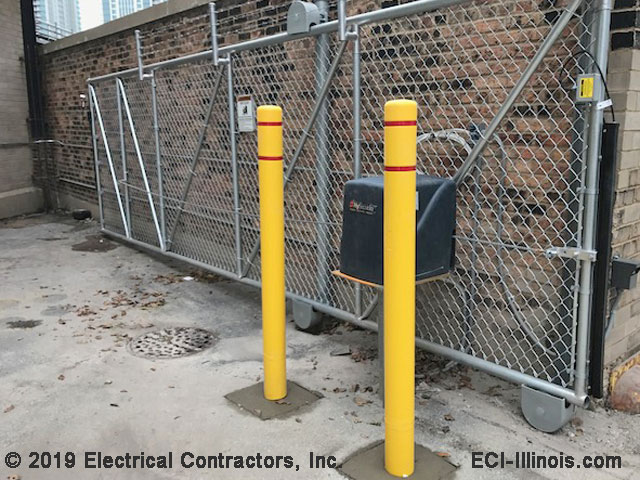 ATVs and off-road vehicles are banned in the city itself and all vehicles are prohibited from driving in the basin. Even so, it seems there has been a rash of crashes of all-terrain vehicles in the area.

It is speculated by police that the use of off-road vehicles is an attempt “to overcome the isolation caused by stay-at-home orders and the closure of most bars and clubs during a pandemic.” Drivers and passengers also frequently do not adhere to common safety practices such as wearing seat belts or helmets.

Some 40 incidents have been responded to in the past several years, 18 just this year. Several people have died or been seriously injured as a result of these crashes.

The result is all forms of K-rated railings, barriers and perimeter security bollards have been installed, with more to come. The hope is these efforts will help prevent future crashes, stalled vehicles, injuries and deaths.

The steel perimeter bollards have been installed to prevent four-wheel vehicles from gaining access along various main entrances leading to the area. In addition, large bolders (almost like wedge barriers) have also been placed along the roadway at strategic locations.

Unfortunately, dirt bikes and slimmer all terrain vehicles can easily bypass the perimeter bollards and other deterrents. Police patrols have been increased with a focus on education and prevention.

Combined local efforts seemed to have resulted in fewer incidents thus far in 2021. Let’s hope that this trend continues.

Visit the site to see some great photo images including police personnel installing and locking the perimeter bollards. There is one super shot of a black four-wheel drive vehicle embedded deeply into the dry silt in the basin’s riverbed. The rear of the car is literally covered in dust.

Are perimeter security bollards, K-rated fencing or other barriers on your to do list? Please call ECI at 847.929.0134 to see how we can be of assistance. Or click below for direct contact information or to us our handy contact form.