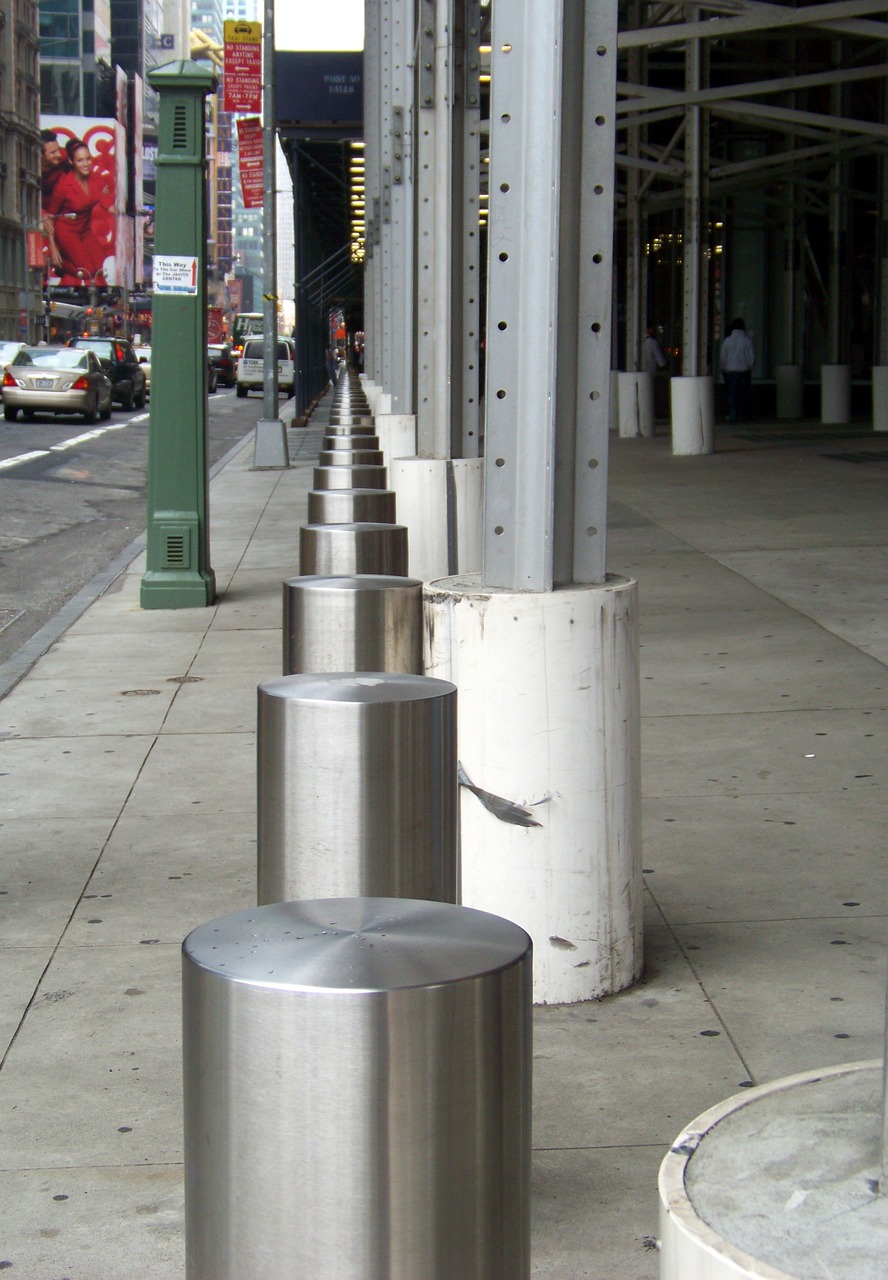 I have been reporting on the use of perimeter security bollards in Las Vegas for almost three years. The first article “Widespread Use of Anti Terrorism Bollards Permeate The News” mentioned other cities including New York, Seattle as well as Atlanta. Then a little over a year ago I reported “Las Vegas Is Adding Thousands of Perimeter Security Bollards”.

The $5.8 million project includes other improvements along intersections. It is estimated that the project will take up to nine months to complete. This is part of the city’s pedestrian safety improvement plan.

My 2017 article followed a discussion with a retired local electronic security expert on pro-active measures needed in an attempt to mitigate disasters. This followed the tragic 2017 Halloween vehicle attack in New York. At the time Las Vegas officials discussed preventing vehicular ramming attacks against pedestrians on sidewalks along the strip by installing security bollards. The installation at downtown intersections expands those efforts to other Las Vegas locations.

Our focus on terrorism back then has been replaced with the pandemic, the upcoming election, racial matters, etc. However, we must continue our vigil on the former as well.

Call ECI at 847.949.0134 to discuss high-security anti-ram installation of perimeter security bollards and wedge barriers. We also service and maintain existing equipment. Or click below for direct contact information.