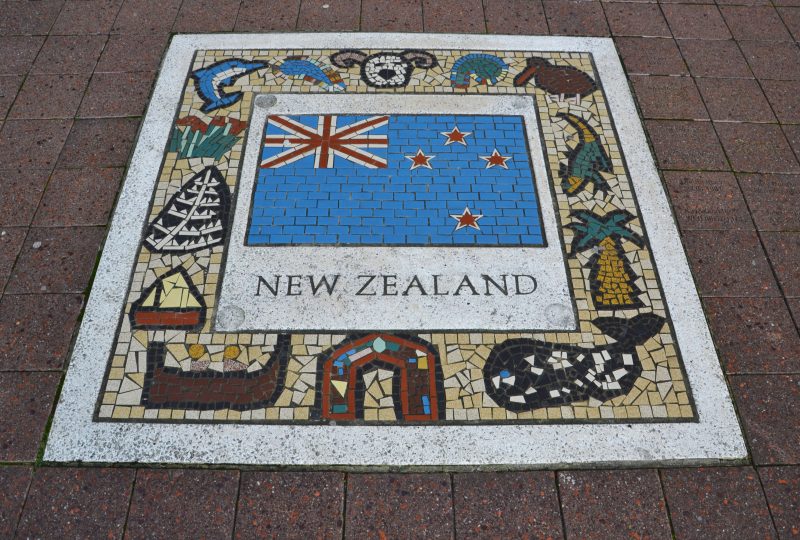 I read a news report from the New Zealand Media and Entertainment website just yesterday about two crash and grab raids at stores on the island. The piece was entitled: “Apparent ram raids hit Rebel Sport Whakatāne and Kopuriki General Store“.

Cars or trucks were apparently used to ram through the stores’ glass fronts early Monday morning according to police authorities. There was no report of what was stolen at Rebel Sports, only information about broken glass and water being splashed around the scene since the car (or truck) also hit a basketball pole that had a water base.

Earlier that morning cash and the teller machine were stolen from the Kopuriki General Store after two doors were damaged extensively. Hopefully we might get to view footage of the ram raid from their security cameras.

This is our first report of such crash and grab incidents taking place in New Zealand and unfortunately I could not find any videos online as of yet. However, upon further searching I found details of a number of similar ram raid occurrences in New Zealand available on line.

Rebel Sport sells men’s, women’s and children’s athletic gear and shoes, sports and fitness equipment, as well as nutritional items. The town of Whakatāne is located off the Bay of Plenty on New Zealand’s eastern side.

The Kopuriki General Store offers an array of groceries and has a gas station. Kopuriki is southwest of Whakatāne. They are less than 40 miles apart while traveling on State Highway 30 and Galatea Rd.

Call ECI at 847.949.0134 to learn how we can design protection such as perimeter security bollards or wedge barriers for your location.