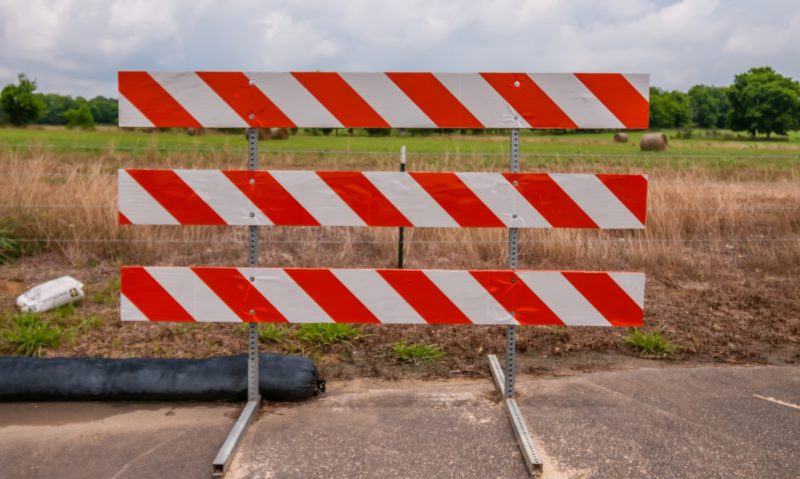 I viewed the video of last week’s vehicle attack at the House of Parliament outside the Palace of Westminster (England). The Telegraph News In London, England reported it last week in an article: “Westminster ‘terror attack’: Driver arrested after car mows down cyclists and ploughs into Parliament barrier”.

The detail in which the perpetration was captured by video was amazing as was the narrative and supporting images. After turning his silver Ford Fiesta abruptly, the male driver’s car struck three people (cyclists or pedestrians) on a curb island. Note: Thankfully all three victims have been treated for their injuries and released.

He then drove his vehicle into another lane of traffic, after which he entered an unauthorized access lane and finally drove into a security bollard. Police were actually standing guard at the security bollard as the vehicle was promptly brought to a halt.

The suspect, a 29 year old male from Sudan, is being charged with two counts of attempted murder. The charges include one attempt each to murder members of the public, the other charge as attempting to murder police officers. Although the attack was deliberate, the British do not suspect this was motivated by a terrorism group.

The article later noted: “The terrorist threat against the UK is seen as unprecedented. In addition to five attacks last year, authorities say they have stopped 13 Islamist and four extreme right-wing plots since the Westminster atrocity in March 2017.”

In the article Chris Phillips, a counter terrorism expert, called the vehicle action stopped by the security bollards a success story. He is quoted as saying: “The whole point of it is to try and keep vehicles and in particular vehicle bombs away from your key sights.”

He went on to say that removing vehicles from the Parliament square area would lessen the threat of vehicle and bomb attacks to the point of being able to “…take away the barriers that we saw protecting it this week.”

As we have discussed and reported many times on this site, perimeter security bollards do a very effective job in halting vehicular attacks. Read more about Crash Rated Bollards.

ECI can provide turnkey installations with installations of its counter terrorism and vehicle control systems. This helps to streamline your overall planning efforts and minimize your time and investment costs.