Vehicle Traffic Control Spikes Do Their Job In India As Well 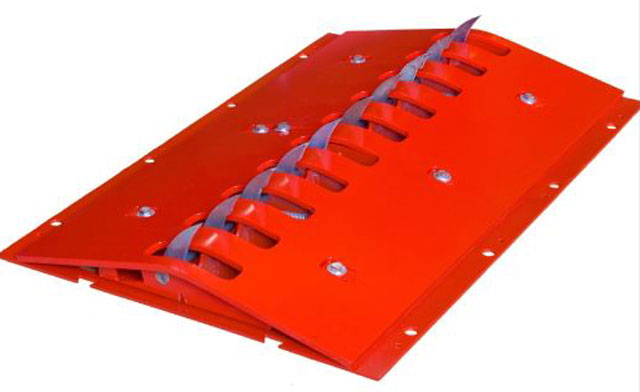 Earlier this year I spotted an article from The Indian Express (in New Dehli, India). A member of parliament’s car hit a security boom barrier (a.k.a. barrier gate) at the parliament complex. The accident activated the traffic control spikes which quickly disabled the car. However, counter-terror measures were likewise quickly deployed as the compound was placed on alert from possible attack.

Since this intrigued me, I did a little more digging. I did not initially know that MP stood for member of parliament. Also, I found that according to Wikipedia BJP stands for the Bharatiya Janata Party, which is translated to mean Indian People’s Party. The BJP “is the current ruling political party of the Republic of India. It is one of the two major political parties in India, along with the Indian National Congress.”

These traffic control spike units are specifically designed to stop cars or trucks by puncturing the tires on the vehicles and causing them to deflate and prevent proceeding. From the picture on the site, it appears it did the job as specified. Read more about “Vehicle Traffic Control Spikes”.

At ECI we sell, install, service and maintain Vehicle Traffic Control Spikes and other Vehicle Access Control Systems. Call ECI at 847.949.0134 to learn more or click below for contact information.