Will We Ever Be Fully Prepared To Counter Terrorist Efforts 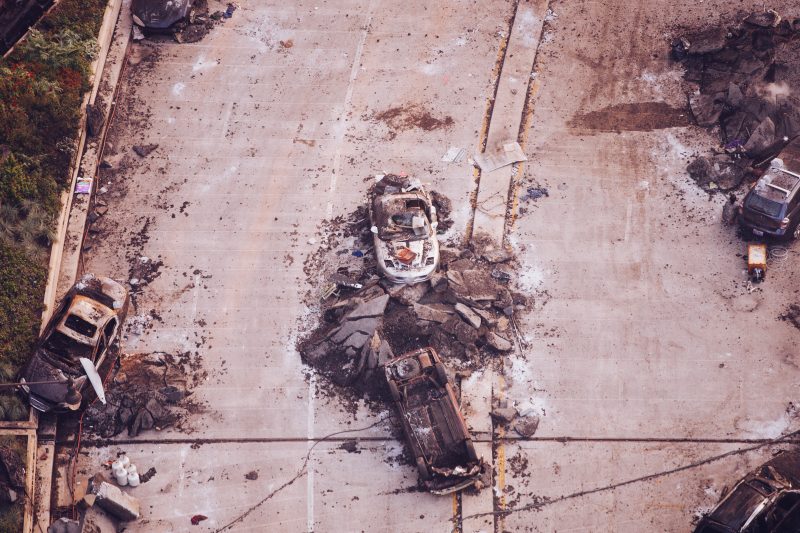 Sunday’s terrorist shooting at the Gilroy (CA) Garlic Festival by a 19 year old and today’s shooting at a Wal-Mart store (apparently employment related) took me back to a recent article I read on Small Wars Journal. Earlier this month “Global Terrorism May be Down but is Still a Threat In 2019 – Are We Ready?” drove home several points to ponder in our efforts to counter terrorism attacks.

The established Jihadi and white supremacist threats are referenced in the article as well as those of radicalized foreign militant terrorists and fighters. (The incident in California is an example of yet another threat, home grown terrorist activity.) The article notes five key terrorism trends of which I made note of some important ones.

Terrorist incidents actually peaked in 2014 as far as sheer numbers and lethality. These types of terrorist attacks are down significantly worldwide due to several factors. However, in the U.S. (and North America) attacks against Muslims are more frequent and are attributed mainly to white supremacist groups. So too may be religious based attacks.

Social media has become the information highway to recruiting terrorists and spurring them into action. There is a wide spectrum of terrorist activity visible on the Internet. Some terrorist groups publish manifestos while others display their actions on video broadcasts. Many home grown terrorists are recruited via social media.

Lone attackers (such as the Gilroy terrorist) as well as groups are well versed in the digital world of the Web. Just today police revealed an Instagram post connecting Sunday’s California shooter with white nationalist literature on the Internet.

Terrorism can have its roots in religion, politics or ideology. It uses violence to create fear and thereby raise levels of anxiety and insecurity. Its goal is to disrupt and divide and well as to instill distrust. Oftentimes terrorists seek overboard government response to further publicize their causes.

I realize this article is somewhat skewed away from my normal messages. However, in answer to the question raised in the article, Are We Ready? I feel we can ill afford to relax in light of these lowered statistics.

We are not ready to deter all efforts as witnessed by the methods used in California to enter the festival. But we must keep trying. At home and abroad we and our allies are making strides in anti-terrorist efforts. We are erecting obstacles to impede their success. We must keep going!

Yes, these are costly measures whose investments take away from other worthy projects. And yes, there is a measure of giving up our privacy (i.e. camera surveillance) and relinquishing our need for speed (i.e. check-in protocols). But I feel we must continue in our vigilance and not let our defenses down.

Note: According to its web site, Small Wars Journal is a non-profit corporation run by Small Wars Foundation publishing information relevant to its community on a volunteer basis.

Please call 847.949.0134 to find out how ECI can assist you in designing perimeter security, counter terrorism defenses, access control, etc. or click below for direct contact information.