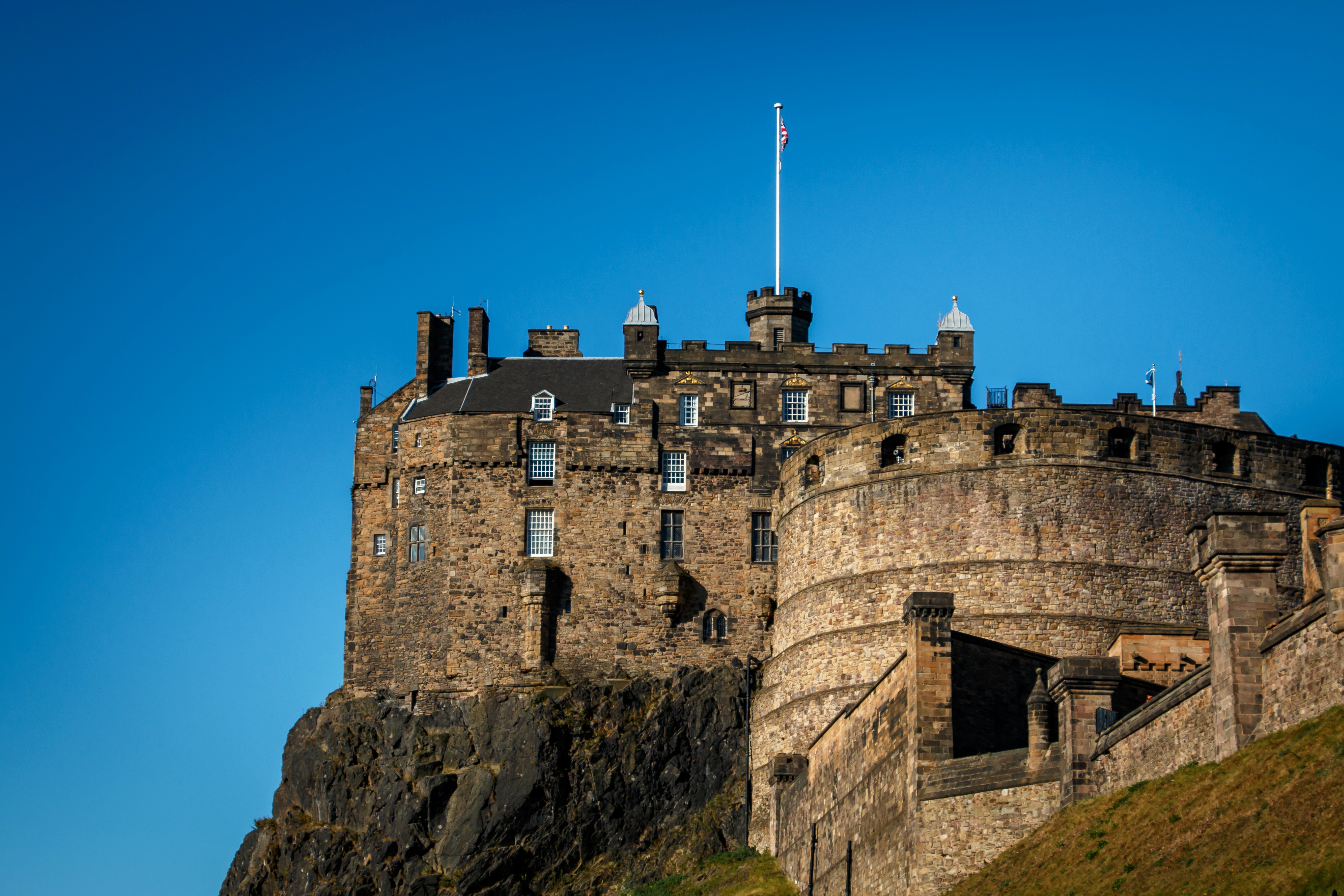 This capital city is very historic and hosts numerous festivals and events throughout the year. Anti-terrorist security is a priority to protect both visitors and residents who gather in large groups in tightly congested areas thus posing an attractive target to terrorists.

The current temporary barriers are not considered to be a long term solution. Permanent counter terrorism security barriers are being proposed for at least six highly vulnerable locations, several scattered secondary locations as well as some minor, but sometimes active, sites.

Anti-terrorism protection will include perimeter security bollards along pedestrian routes as well as manned gates. Officials do hope to “to strike a balance between public safety and more attractive barriers” that allow for pedestrian traffic including those with mobility challenges or using buggies.

Edinburgh is the capital of Scotland and is located on the island’s eastern near the Firth of Forth inland from the North Sea. It is home to Edinburgh Castle (pictured above) and has both an old town and new town section. Note: A Firth refers to coastal waters in Scotland, even a strait (i.e. Strait of Gilbralter).

ECI is available to assess your perimeter security needs including bollards and other devices. Call today at 847.949.0134 for an assessment and confidential evaluation. Or click below for direct contact information.