New Zealand Experiences Yet Another Pair of Auto Ram Raids 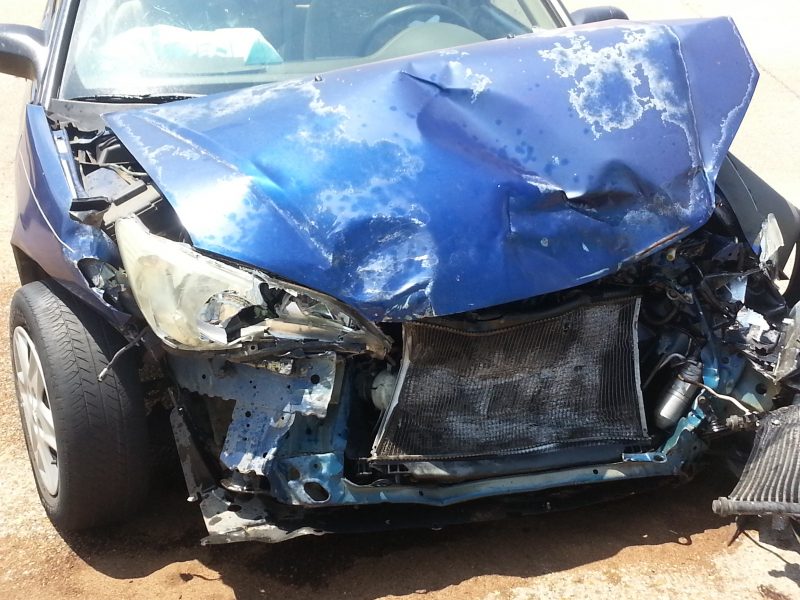 New Zealand City Limited reported just yesterday “Christchurch police are investigating a number of ram raids in the city over the weekend“.

A Cash Convertors store in Christchurch apparently was the target of a ram raid by a pair of perpetrators in a silver station wagon, possibly a Subaru, early Sunday morning. This store deals in second hand goods and short term financing or loans. Mobile phones, blue tooth devices and expensive laptops were stolen in this crash and grab.

Head Rush Hair Salon was also robbed minutes later and cash and other items were stolen. Just a while later a vehicle also crashed into a bakery and the driver fled the scene abandoning the car. It is not known whether these two crash and grab incidents are related.

Star News reported “Two ram raids and a burglary in Christchurch” the name of the bakery is Bakery and Coffee on Ferry. The car involved in the ram raid also punched through the wall of an adjacent shop, Stitch ‘N Time. The store specializes in clothing repair and alteration as well as dry cleaning.

In another article, Stuff reported “Christchurch business owners worried about livelihoods after spate of crimes “. They include a brief video montage of some of the extensive damage to the bakery and the sewing shop for your review.

Call ECI at 847.949.0134. We can help design and install perimeter protection such as perimeter security bollards or wedge barriers for your location.