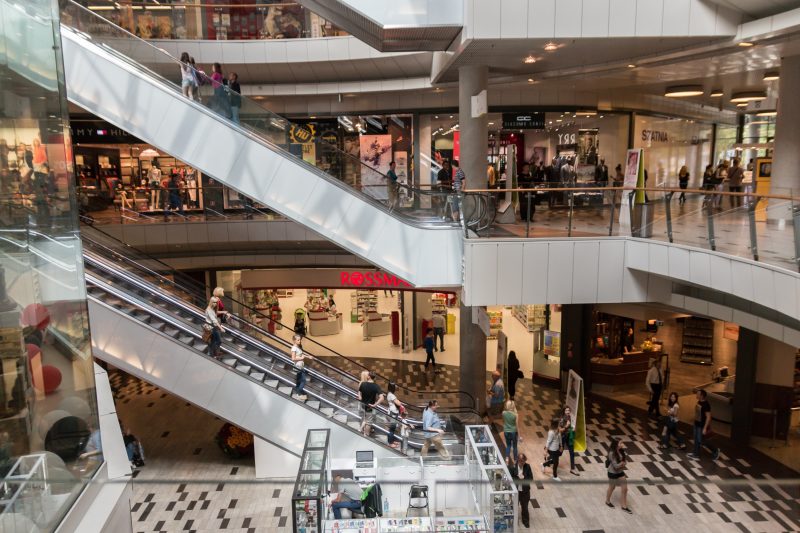 We have been monitoring updates since an SUV rammed through the Sears entryway at the Woodfield Mall shopping Center in Schaumburg, IL drove through the mall and plowed into a store. As previously reported, our own Chuck Duda was quoted in a Daily Herald follow up article. You can read our entire article at “Chuck Duda Comments On Woodfield Mall Security Bollard Needs”.

Just Yesterday the Daily Herald reported “Schaumburg preparing to require entrance barriers at Woodfield, other buildings“. The article also appeared in the Herald’s print version today. The Schaumburg board was to vote today on drafting a possible new local ordinance requiring certain commercial buildings to install barriers at their entrances. We will keep you abreast of its actions.

It is most likely that these barriers will include perimeter security bollards as previously written and described on these pages.

Of concern in Schaumburg is what types of establishments will be required and what time frame will be established. At the mall alone, some 31 business entrances are not protected by some type of barrier or bollard. These entrances, according to a mall representative, are controlled by the individual tenants.

The article did present an interesting fact. “Over the past 15 years, Schaumburg police have responded to 176 crashes involving buildings — most caused by medical issues or negligence.” We have reported here several times about crashes due to negligent drivers or those losing control of their vehicles.

Call ECI at 847.949.0134 for information about your security protection such as perimeter security bollards or wedge barriers at your location.