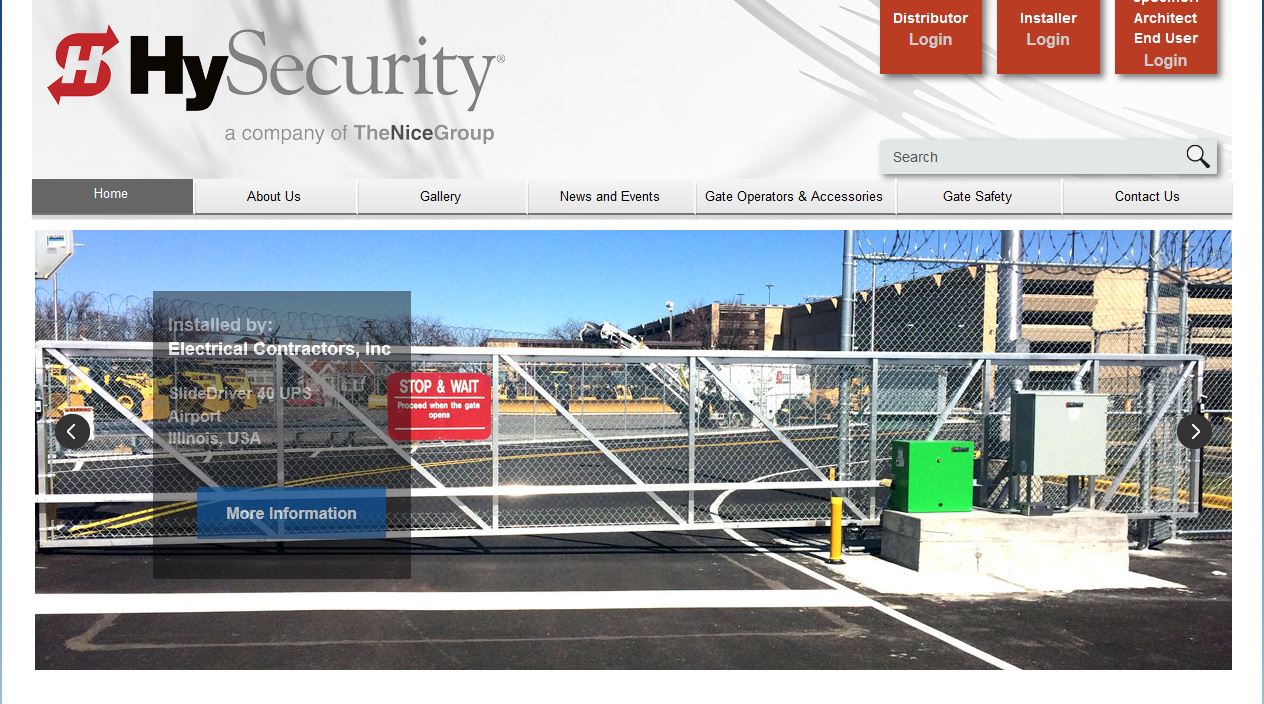 We first discussed sally ports over two years ago when I wrote “Award to ECI For High Security Vehicle Access Sally Port‘.

Our company was named installation of the month by HySecurity for our work at Chicago’s Midway Airport. There we installed gate operators to control two sliding gates that prevent vehicles from accessing a live airport runway directly from the roadway.

A vehicle enters through one slide gate and is ‘trapped’ between gates in the sally port. There it is inspected by airport security personnel prior to proceeding through the second slide gate after it is released and opened. This security is also used to prevent piggybacking or tailgating where a second vehicle follows closely behind the lead

We also posted and discussed a video from HySecurity of a sally port installed at the United Nations building in NYC. That article was titled: “View Swing Gate System Used In A High Security Application”.

So, when I ran across a recent article in Security Magazine entitled “Implementing Sallyports for Various Applications” I wanted to comment. Firstly, we disagree on the proper spelling.

Thereafter, and we most certainly agree, the article points out many other applications where sally ports are used. They include common usage in prisons, detention centers, “..high-value transfer sites such as armored car depots, casino truck docks,” etc. Military bases, data centers and banks use them as well. Read more by clicking above.

Our application at Midway Airport was with sliding gates. But as the article points out, barrier gates and swings gates can also be used. These can also be combined with vehicle traffic control spikes which puncture tires when a vehicle passes over them while in their extend position.

The electronic security business uses the term ‘man trap’ (or the better phrase would be ‘person trap’) for someone entering a high security area such as a central alarm processing center. Here a very small room is separated by two doors. A person enters through one door and is then ‘buzzed’ into the room (second door electronically released) once it is determined no one else has entered along with him. Then the second door is released.

If you are considering a sally port using sliding gates, swing gates or barrier gates for your perimeter security needs, give us a call at 847.949.0135 for a no-obligation survey. Or click below for direct contact information.