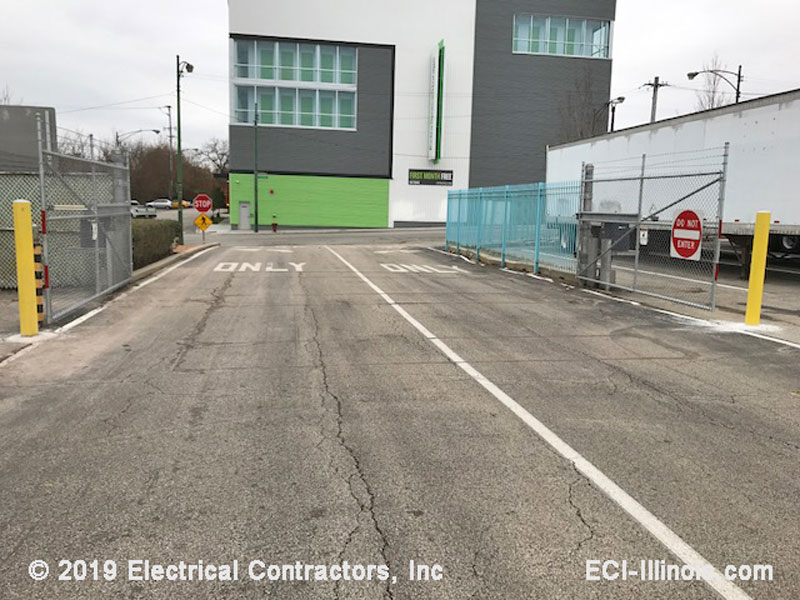 I read a depressing article just this week from Prime Publishers. It discussed a recent tragic incident in the town of Woodbury, CT. This town of about 10,000 is on the western side of the state, near the New York border.

A state police sergeant died in floodwaters early this month after accidentally driving into fast moving flood waters. As a result, a town official has raised the idea of installing swing barrier gates.

Until now, staff and other volunteers would drive around town and visually inspect potential flooding conditions along the streets. If needed, they would put up temporary barriers. Over time many of these barriers disappeared while others were ignored or avoided. This was not the case in this accident.

The suggested swing barrier gates would warn of flooding conditions along two roads in town as well as two state highways. Town officials do need to gain permission from state officials to install the barrier gates for the state roadways. The proposed swing gates would initially be manually operated.

I can readily see where the gates could be automated as well, although the investment would be greater. The gates could be activated from a remote location or even via activation by a water detection device or photo electric beams. I also hope the town considers some level of crash rating so drivers could not easily just push vehicles through them.

Many additional considerations were described in the article as well. You can read the details at “Woodbury Board Presented Idea for Flood Gates”.

If you are considering barrier gates for these or other types of security applications, please contact ECI at 847.949.0134 for a professional evaluation and proposal. Or click below to use our contact form or for direct contact information.