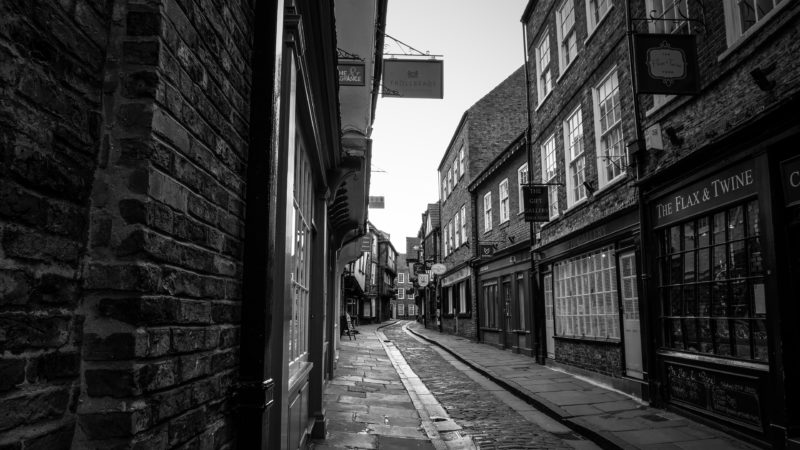 Just this past September we wrote about the City of York in England considering the installation of anti-terrorist devices in “York England Considering New Security Bollards For Safety“. Just last week I read two stories about the progress across the pond in their efforts. One of which was “Anti-terror blocks lead to huge public response“.

Temporary barriers are being installed as protection against terrorist attacks against pedestrians using cars or trucks during the upcoming holiday season along busy shopping and tourist areas. There are, however, two opposing reactions from residents. One group is angry about the inconvenience and aesthetics (which some describe as ugly) while the other group is grateful for the safety and peace of mind it will bring.

The second story is entitled “Work to install anti-terror bollards underway in York city centre”. Work on the permanent anti-terrorist bollards at the entrance to Parliament Street has begun. A full map of current and future bollards is available for viewing on the site. Other security measures being implemented will include the slowing of traffic patterns as other English cities have implemented.

The City of York lies in England’s northeastern section. It is a very popular tourist attraction, know among other things for its medieval city walls, York Castle and York Minster Cathedral.