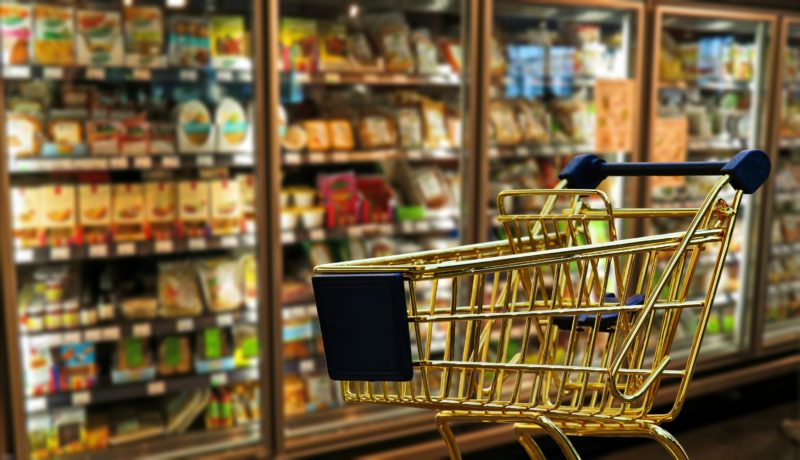 Since 2017 the county of Oxfordshire in southern England has experienced more than 15 ram raids. One such incident involved a stolen digger to break through a wall. We have reported several times on this blog about the use of stolen telehandlers (and other vehicles) used in ram raids as well as the use of bollards and wedge barriers as a deterrent.

Waitrose, a chain of supermarkets in the UK, is installing a new ATM on a concrete slab to make it more secure from being snatched in a crash and grab. Concrete paved finishes above will add to the security.

Sainsbury’s, another chain of supermarkets in England, will install security bollards that reportedly are ram raid proof in their new store in Oxford. The bollards are meant to thwart such attacks.

ECI installs crash rated bollards and wedge barriers used to protect against serious attempts using vehicles. Call us today at 847.949.0134 to discuss your perimeter security needs or click below for direct contact information.