Charity Run In Australia Canceled Due To Anti Terrorism Regs 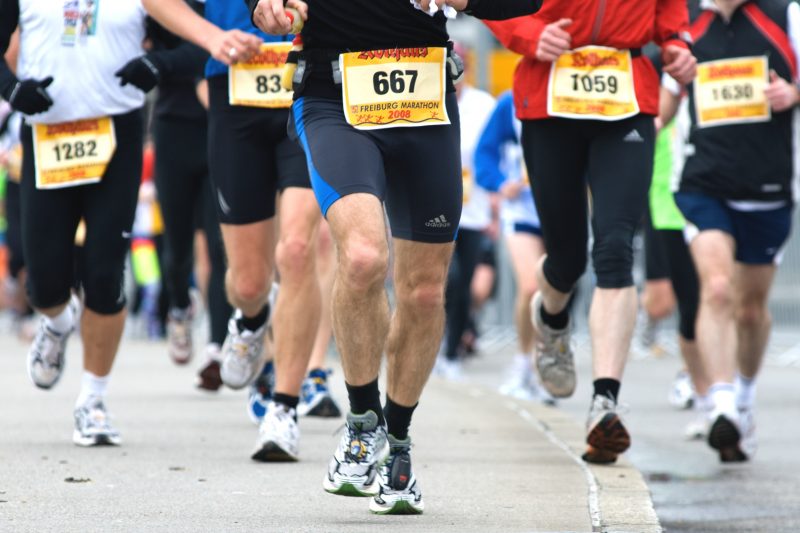 Early last month we reported the cancellation of a parade in Australia’s Murwillumbah where festival sponsors could not justify spending an additional $10,000 to plan traffic control measures and install anti-terrorist barriers along the parade’s perimeter. The article was entitled: “Counter Terrorism Rules Force Banana Festival Cancellation”.

Once again the increased costs of providing anti-terrorist barriers along the run to protect against potential vehicle attacks by terrorists was prohibitive. These regulations are in accordance with the Victorian Guidelines for Planning Safe Public Events which have been developed by government and emergency service agencies as well as a multinational counter terrorism organization.

According to the Bendigo Health Foundation website this event was scheduled for later this year and was to have included several running and relay distance events as well as a walking relay. Over the past 12 years almost $900,000 was raised by the run to support the health foundation which, among other things, supplies essential medical equipment not funded by the government.

Bendigo is located north of Melbourne in Victoria State on the southeastern tip of Australia. Ballarat, also in Victoria, will have to consider these anti-terrorist security measures for its several festivals as well.

Contact ECI at 847.949.0134 for a no obligation risk assessment of your perimeter security or access control equipment today. We can also maintain and service existing security equipment.