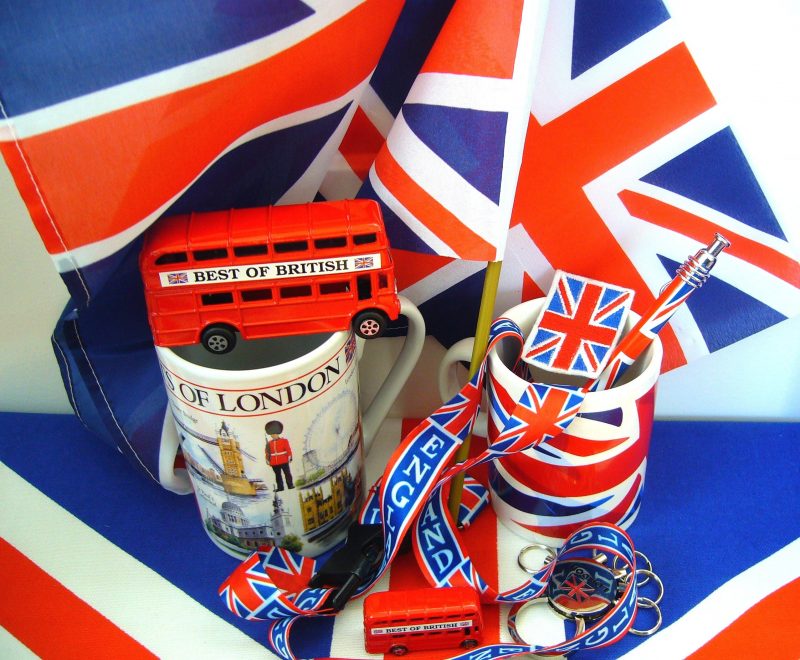 These preventative steps are based on recommendations from counter terrorism units as well as the police amid safety concerns. The hope is to have installation complete by the time holiday shoppers crown the streets at the end of the year.

York is located in the northeastern part of England. It is a popular tourist attraction and is know for York Minster Cathedral, York Castle, and for its medieval city walls, among other highlights.

We have previously reported on several English cities installing perimeter security bollards. Among them, for your reference, are: