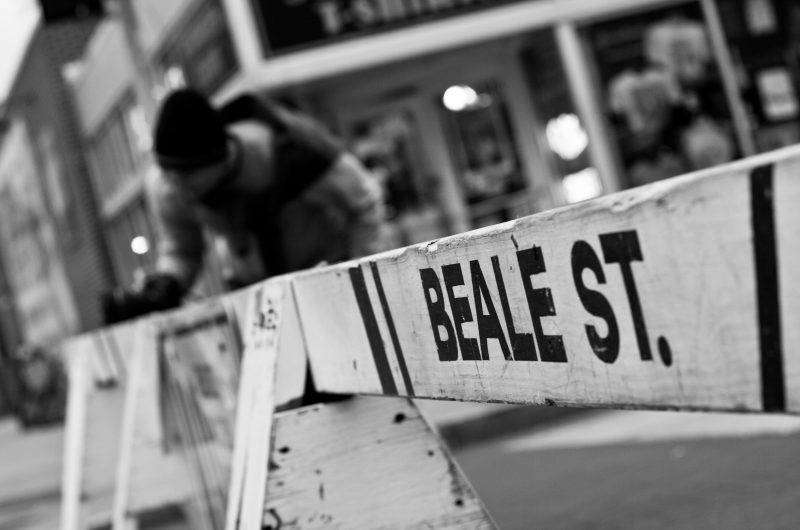 Last August the Members of the Memphis (TN) City Council voted nine to zero to authorize an expenditure of $788,000 for perimeter security bollards. This was in an effort to shield its citizens and visitors from possible injury from cars or trucks ramming and entering the Beale Street entertainment district.

“Memphis City Council approves $788,000 for anti-vehicle barriers near Beale Street” was one of the articles I read about the council’s action. It was published on Commercial Appeal.

In April Security Today reported on the installation of four of those bollards in “Steel Bollards Added to Memphis’ Beale Street”. The article cited the council’s concern about similar incidents occurring in New Orleans and how to prevent them.

In February, 2017 a drunk driver drove his pickup truck into a New Orleans parade crowd injuring at least 28 people, 12 of whom were critically injured. Later in August one person was killed and 28 injured when a driver intentionally drove into a crown of peaceful protestors in Charlottsville, VA.

And just a few days ago Security Info watch reported that four additional sets of perimeter security bollards were installed as part of the overall safety improvement plan.

Beale street is a popular tourist attraction in downtown Memphis. Local restaurants and blues clubs line the street. Outdoor concerts and festivals attract throngs of visitors annually. Memphis is also known for Graceland, the home of the ‘King’, Elvis Presley, and now a museum.

ECI is your go to expert for protection design and installation of perimeter security bollards for both low speed incidents as well as potential high risk terrorist attacks. Learn more about security bollards or call ECI at 847.949.0134 for a no-obligation risk assessment for your town, complex or business location. Or click below for direct contact information.